The brothers had bagels for breakfast, then they started riding along the beach. Later they continued downtown. They expected (and have been warned) that riding there would be quite dangerous. They felt that the dangers were over estimated.

After lunch, the last 20 miles were mountainous, with traffic packed on the last 15 miles. They were going faster than the cars. They constantly needed to squeeze through narrow areas between moving and parked cars.

They campground was packed, tents way too close to each-other, and there were long lines to the shower. 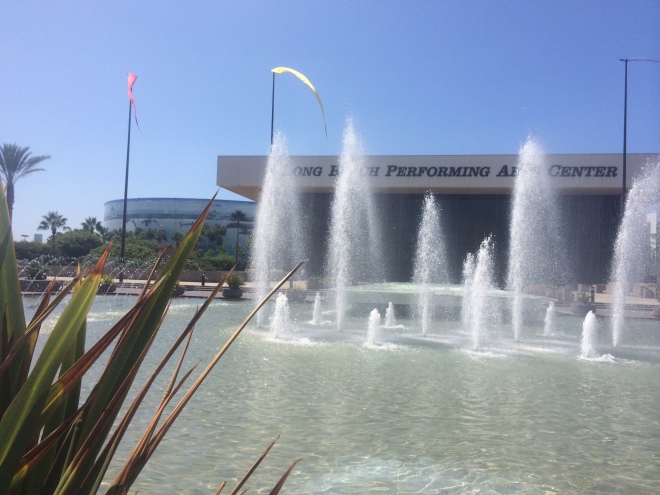 Peter’s Trip on the Dalton Highway